Carlos James is the current Speaker of the House of Assembly of St. Vincent and the Grenadines.

James is from the village of Troumaca in the North Leeward constituency, where he attained his early education.

He is a trained journalist and a graduate of the University of West Indies, Mona Campus. His contribution to media is widely recognised. In 2004, he was awarded the Pan American Health Organisation (PAHO) Media Award for Excellence in Health Journalism.

He read for a Bachelor of Laws with honours (LL.B Hons) in the United Kingdom and a Master of Laws (LL.M) from CITY Law School, formerly the Inns of Court School of Law in the United Kingdom. He is also a member of the Honourable Society of Gray’s Inn and a former editor of the Inn’s AGIS Griffin Magazine. 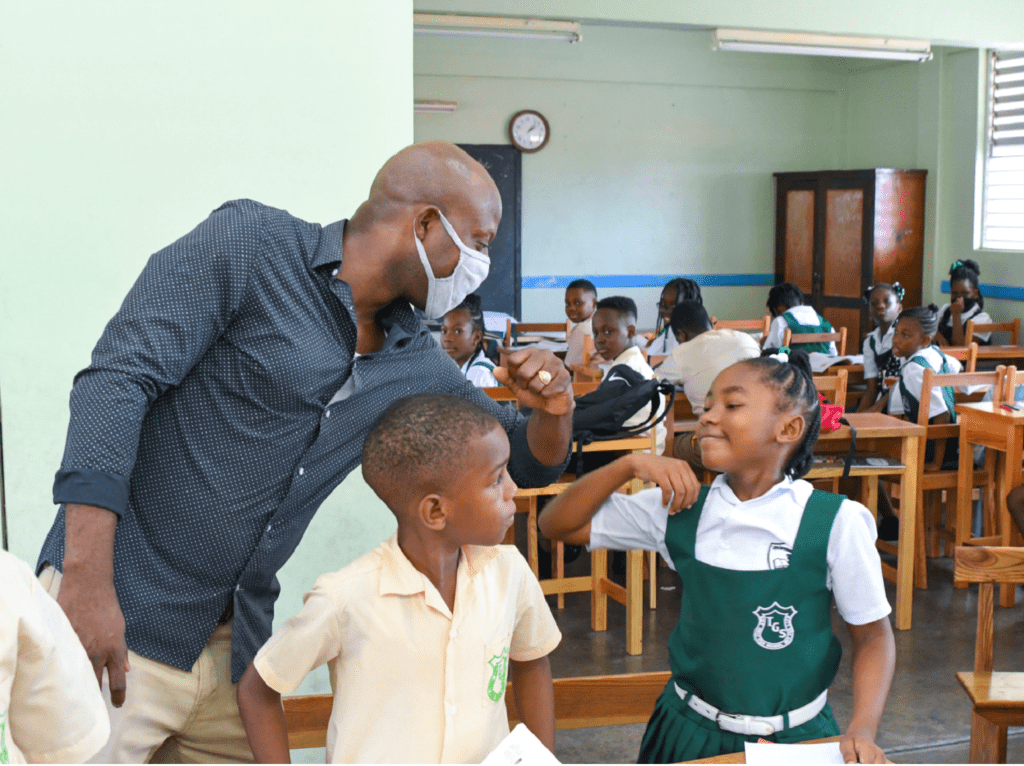 James is currently a practicing Barrister-at-Law, Solicitor and Notary Public. He is called to the Bar of England and Wales (United Kingdom) and the Bar of
St. Vincent and the Grenadines.

In March 2020, he was elected to the Office of the Speaker of the House of Assembly, having previously served as a government Senator from December 2015 to March 2020. He is the youngest Speaker ever to be elected to the Parliament of St. Vincent and the Grenadines.

James is a founding member and director of the Generation Next Inc., a youth-focused non-profit organisation. He is also a patron of several youth organisations in the North Leeward constituency. 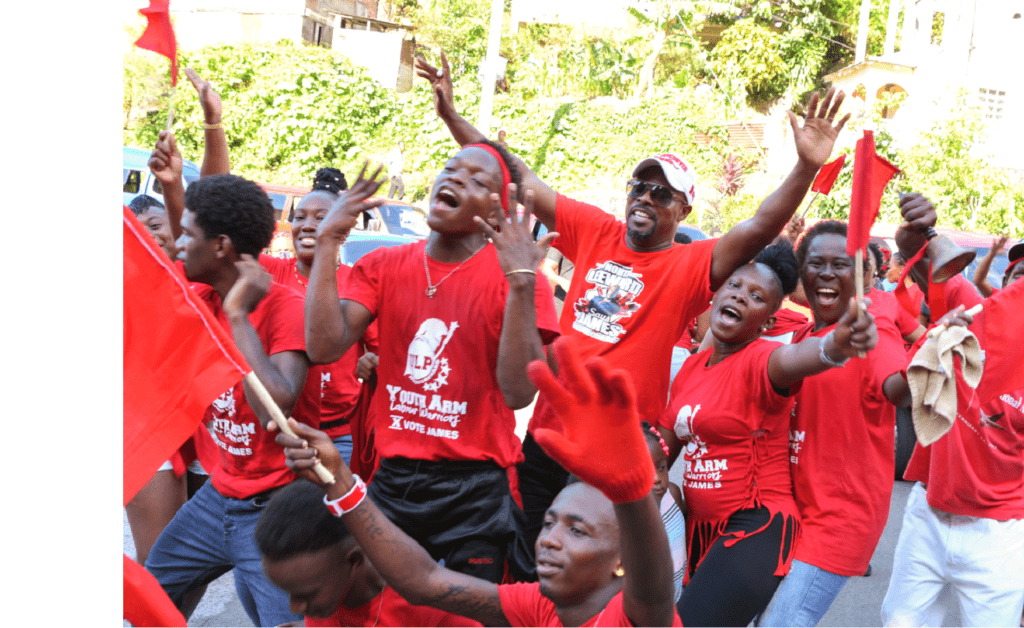