Edwin Snagg, a Politician and Businessman was born in Clifton Union Island. He was educated at the Diego Martin Secondary School and the John. S. Donaldson Technical Institutes in Trinidad and Tobago and returned to St Vincent and the Grenadines in his late teens.
Snagg had his introduction to the world of work at the Ministry of Agriculture Trade and Tourism in 1970 and at the Accountant General’s office. Subsequently, he taught at the St. Martins Secondary School and the Emmanuel High School.

He was terminated from E.H.S for wearing an afro type hairstyle and was labeled by his employer as black power, this sparked a demonstration of school children across all Secondary Schools in Kingstown with the Ministry of Education joining in. Hugh Raguette, a teacher was also terminated after joining the protest.

Snagg joined the Young Socialist and became a founding member of both OBCA and BLAC, progressive organizations at the time in St.Vincent and the Grenadines, this led to a greater involvement in politics. 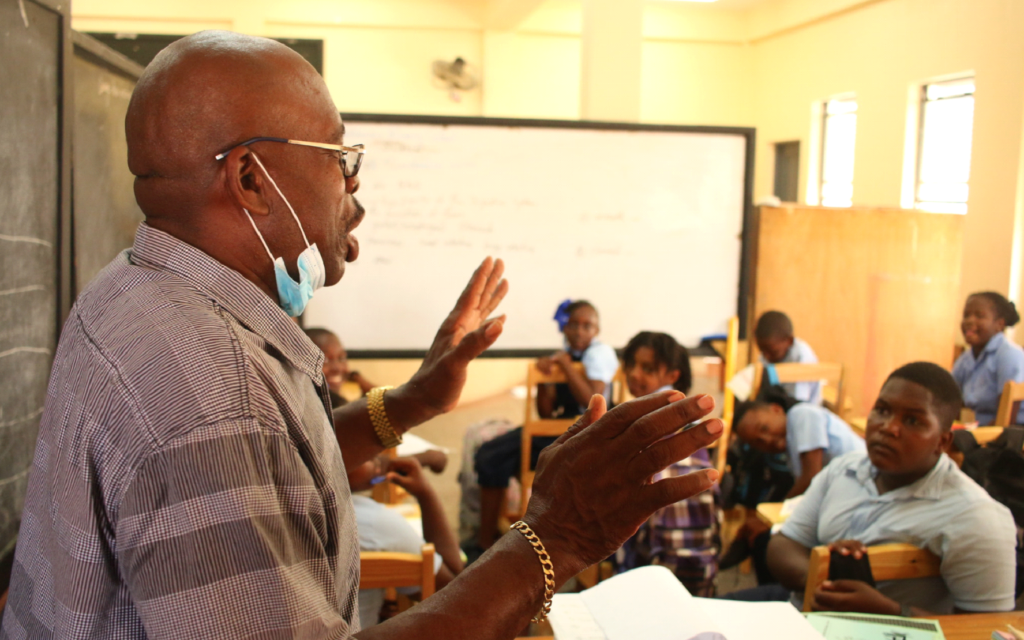 In 1972 he returned to Trinidad and Tobago and joined the Alstons McEarmeany group of Companies in the accounting division and then moved to the Construction Industry after attending the John. S. Donaldson Technical Institute.

He became involved in the Trade Union Movement and held the position of Vice President of the Brotherhood of Construction and Industrial Workers Union. He joined the Port Authority of Trinidad and Tobago and served for 10 years at the Labour office during which he was an executive member of the Seamen Waterfront Workers Trade Union.

The political conciseness of Edwin Snagg led him to be a member of the National Joint Action Committee NJAC which led the struggle for the liberation of the Afro Caribbean man in Trinidad in the late 60’s, an organization to which he had an affiliation as a Secondary School student being closely associated with Makandal Dagga and a close relative Leroy Drakes both detainees in the 1970 Revolution.

His wide range of experience was augmented by a stint in the insurance industry with the American Life and General Insurance Company. Following the passing of his father, Snagg returned to his homeland of Union Island and joined the Unity Labour Party and contested the 1998 election replacing Ms. Olivia Bentick in the Southern Grenadines.

Snagg has served on various sub-committees of cabinet; particularly with matters of the Grenadines, this includes being a member of the Board of the Tobago Cays Marine Park for the past Fourteen (14) years. 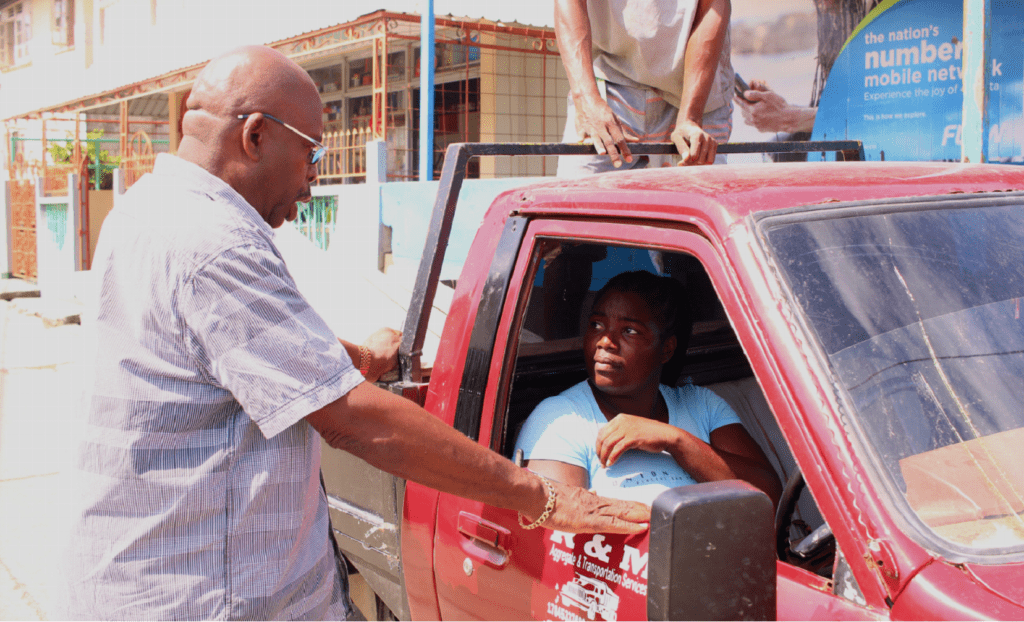 Edwin Snagg has represented St. Vincent and the Grenadines at various meetings around the world and at different forums in his capacity as Parliamentary Secretary responsible for Labour and also as Port Chairman.

He joined the Unity Labour Party in 1996 and held the position of Deputy Chairman in 1998 and Chairman of the Party from 2006 to the present.