Alpheus Frederick Stephenson aka “Augustus or Gustaus” was born in the small village of Cedars, St. Vincent and the Grenadines on November 19, 1970 to parents Sylvia Stephenson and Horace Andrews (deceased). He is the last of seven children.

Frederick or Gustaus as he is fondly called attended the Biabou Methodist school where he gained his Primary education. Having successfully passed the Common Entrance he attended the Boys Grammar school which is the top boys school in St. Vincent and the Grenadines. He attained to Form Five and successfully wrote and passed seven (7) CXC O’Level subjects.

In 1988 Frederick applied to the Service Commissions Department seeking employment and on November 1st 1988 he was placed at the Magistrates office as a Junior Clerk. He spent thirteen years in that department and after ten (10) years was promoted to the rank as a Senior Clerk.

In November 2009 he was again transferred to the Office of the Prime Minister and in 2010 resigned from the Public Service of St. Vincent and the Grenadines to become a candidate for the Unity Labour Party.

Frederick is a practicing member of the Anglican Church in St. Vincent and the Grenadines. He held positions of Head Server, President of the Anglican Youth Council, Lay and Eucharistic Minister within the Parish of St. Matthew Biabou.

He was also an Executive member of the National Youth Council of St. Vincent and the Grenadines and served as Chairman of the Conference of Delegates. 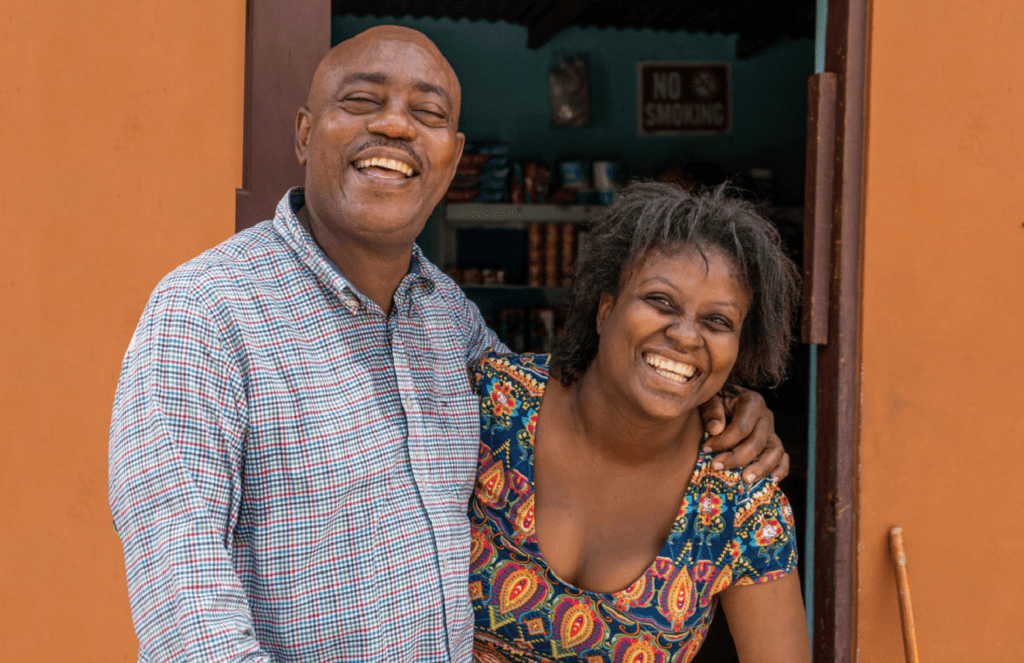 In 2010 Frederick was nominated the ULP candidate for the constituency of South Windward and in the elections of that same year he was successful at the polls and became the Parliamentary Representative and a Minister of Government and was given the portfolio as Minister of National Mobilisation, Social Development, the Family, Youths, Sports and Culture.

He is presently the Minister of the same Ministry of National Mobilisation etc.

For the 2020 elections the Constituency Council of South Windward has once again put forward the name of Frederick ‘Agustaus Gustaus” Stephenson to the Central Executive of the ULP as their candidate.

This nomination was accepted and approved by the National Council. 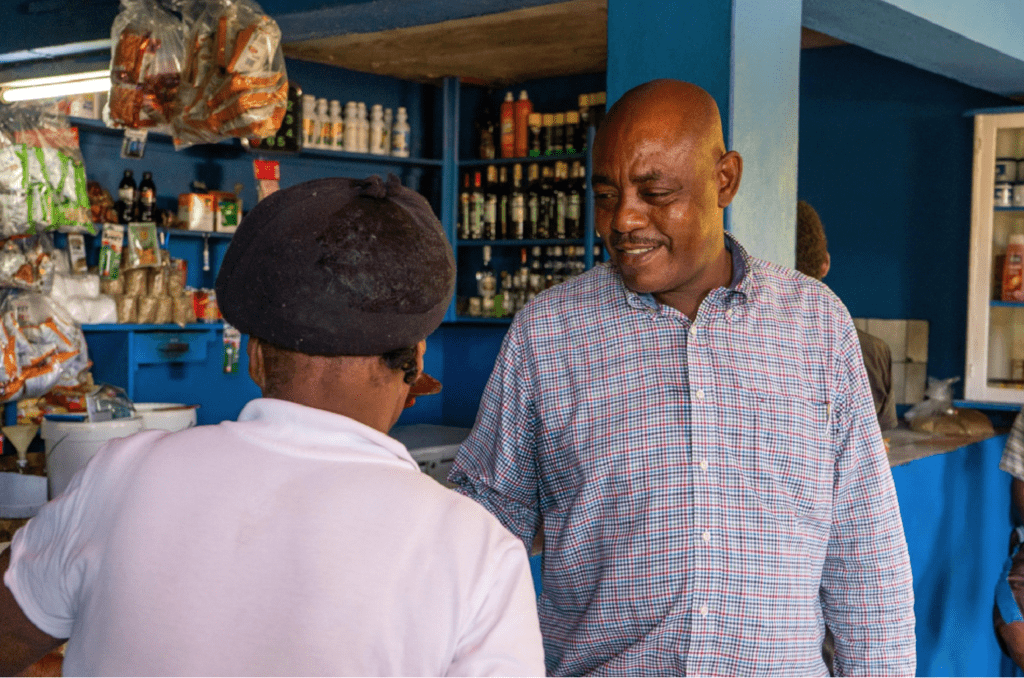