Luke Browne is a politician currently serving as a Senator and the Minister of Health, Wellness and the Environment of St. Vincent and the Grenadines. He is 35 years old and has the record and reputation of a great scholar, sportsman, communicator and leader. Minister Browne is a National Scholar (2004) and in 2008 he made history by becoming the first ever Vincentian to be awarded a Rhodes Scholarship. He holds a bachelors degree in Mathematics and Economics from the University of the West Indies (UWI) and a masters in Applied Statistics from the University of Oxford (which is currently ranked as the #1 University in the world). Additionally, he has a Graduate Diploma in Law from the BPP Law School and is a published author.

Mr. Browne played cricket for the Sion Hill team as well as national and regional teams at the Under-15 and Under-19 levels. He also participated in several other sports including but not limited to swimming, football and athletics. Luke Browne is a debating and public speaking champion, former President of the St. Vincent and the Grenadines Community College Student Council and former Guild President at UWI (Cave Hill). Amazingly, he was elected to the post of Guild President at Cave Hill when he was a first year student and has the distinction of being the first Vincentian and youngest person to be elected to that office. President Browne pioneered many progressive student initiatives and led a famous student march entitled “the Right to Ride” in protest of the harassment of female students on public vans which led to the University implementing a shuttle system for students that is still running today.

Mr. Browne was appointed the youngest Minister of Health, Wellness and the Environment in the history of this country on December 14, 2015 and has been doing an excellent job. He distinguished himself through strong leadership at the time of the COVID-19 pandemic, and in general has been spearheading a full-blown transformation of local healthcare and environmental services. Minister Browne opened more medical facilities than any of his predecessors, carried out comprehensive reforms, produced and published a Patients Charter, banned Styrofoam and plastics in a nod to the environment, secured employment opportunities for nurses abroad, expanded the range of equipment and medical specialists in the health system, facilitated medical missions, advanced plans for the construction of an Acute Referral Hospital in Arnos Vale and executed many special initiatives including the implementation of 24-hour x-ray, lab services and pharmacy services at the Milton Cato Memorial Hospital in a move that was good for staff, good for patients and good for the government. Honourable Luke Browne is right now campaigning against NCDs and leading by example in emphasising the importance of physical activity and a clean diet. 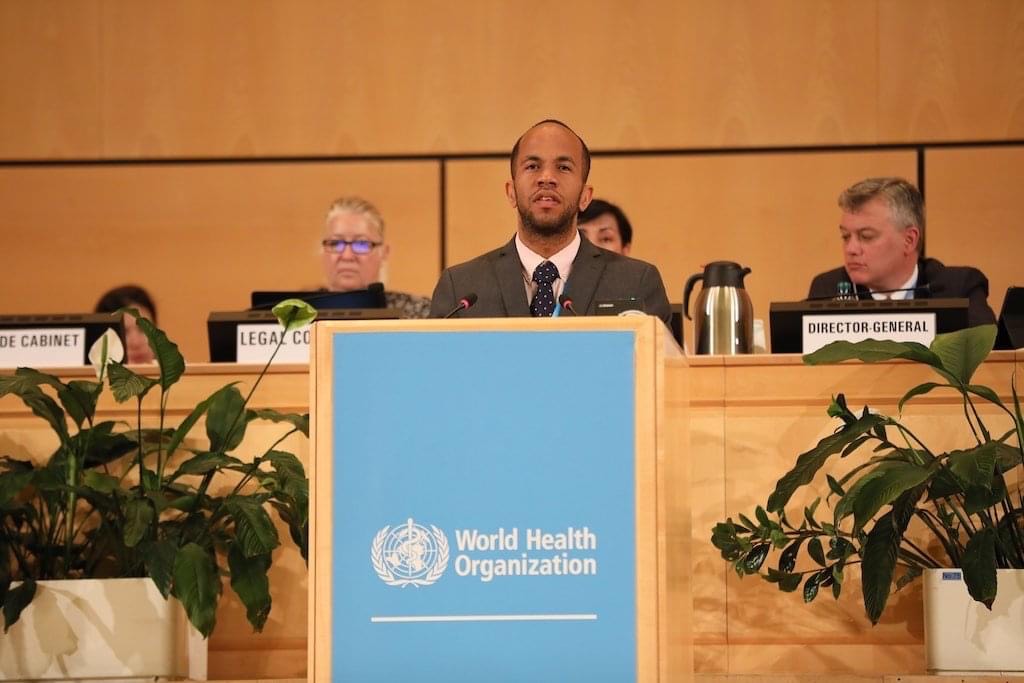 Additionally, Minister Browne has represented SVG with distinction at the World Health Assembly and served as Chairman of three (3) very important regional health institutions – the Council on Human and Social Development (COHSOD), the Caribbean Public Health Agency (CARPHA) and the Pan Caribbean Partnership Against HIV-AIDS (PANCAP). Minister Browne through his advocacy has raised the profile of SVG at the World Health Assembly and the wider international stage.

Importantly also, Luke Browne has been working hard in a diligent, consistent and conscientious way for the people of East Kingstown for over a decade. He has put considerable emphasis on community empowerment and organisation. He helped many persons find jobs, renovated the Sion Hill Clinic, built the Roseau Recreational Park, reconstructed the Dorsetshire Hill Government School, organised an annual summer programme that has served thousands of disadvantaged children, implemented academic programmes (including lessons for Grade 6 students of the Sion Hill Government School that led to dramatic CPEA performance improvements), fixed roads, constructed footpaths, installed street lights, supported Christmas Light Up Projects, repaired/rehabilitated community centres and other public facilities, built houses and executed many other activities through government and non-state channels.

Minister Browne has been described as a “Rock Star” in Taiwan because of his sensational and far-reaching international advocacy for that country and he is held in high esteem in many other nations throughout the world. He also has a compassionate heart and came to prominence recently for performing the impressive humanitarian feat of taking a paralysed young man on his back to the top of the La Soufrière mountain. 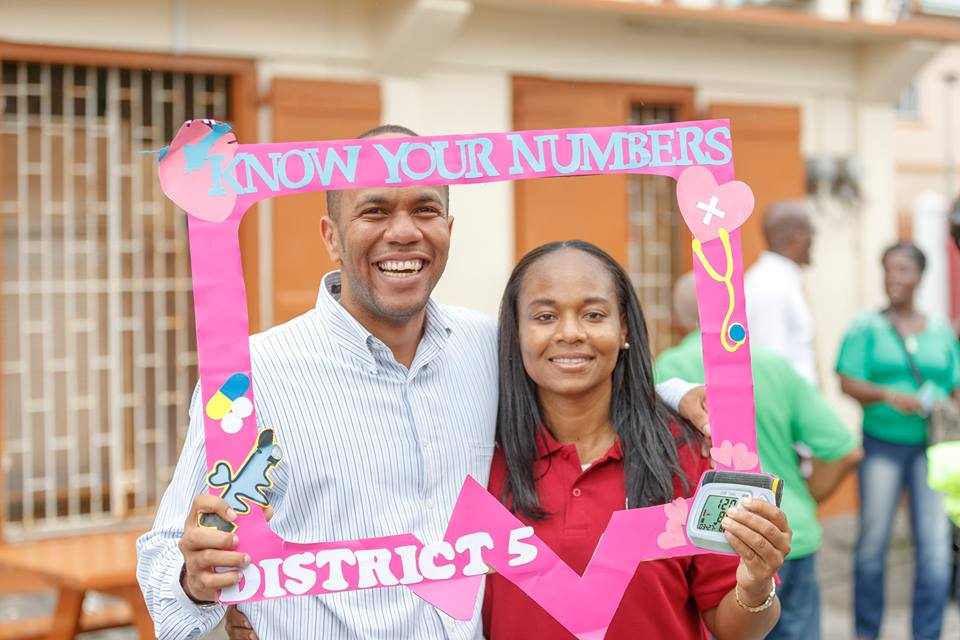 Luke Browne contested 2 previous elections in East Kingstown against the Leader of the Opposition. He did not win those elections largely for historical reasons, but he gave an excellent account of himself, gained considerable ground between the contests and was only narrowly defeated by a mere 149 votes on the last occasion. This is a tribute to the power of his organisation. Mr. Browne is now set to pull off a historic political victory for the people of the constituency against a new candidate.

Luke Browne is an outstanding and distinguished product of East Kingstown where he was born and raised. He has a reputation of getting things done. You can put him to work for you in an elected capacity after the next general elections. Vote Luke Browne. Vote the Unity Labour Party. Make a Difference. Lift SVG Higher.

1 A Rhodes Scholarship is a prestigious 100+ year old award tenable at the University of Oxford which is given to persons in recognition of academic achievement, success in sports, devotion to duty/sympathy for the protection of the weak and leadership.
2 Ralph Gonsalves was a Guild President at the Mona Campus of the University of the West Indies.