The Hon. Montgomery Daniel was born in Sandy Bay to James and Sybil Daniel, parents of native Carib Indian descent. He received his primary education at Fancy Primary School where he obtained his School Leaving certificate. He became a primary school teacher up to the level of student teacher.

In 1975, Daniel became a member of the staff of the Ministry of Agriculture as an Extension Agent and began a long and dedicated service in the Agricultural Sector. By 1980, he obtained a Diploma in General Agriculture from the Eastern Caribbean Institute for Tropical Agriculture and Forestry (ECIAF).

In 1984, he became the first Caribbean National to receive a Japanese Scholarship in Agricultural Extension. In 1987, under the Caribbean Agriculture Extension Programme (CAEP) administered by the University of the West Indies, he was awarded the position of Officer of Excellence in St. Vincent and the Grenadines.

Through Distant Learning Programmes, Daniel pursued studies in Managing Agricultural Enterprises, Economics, and Marketing with the University of the West Indies. 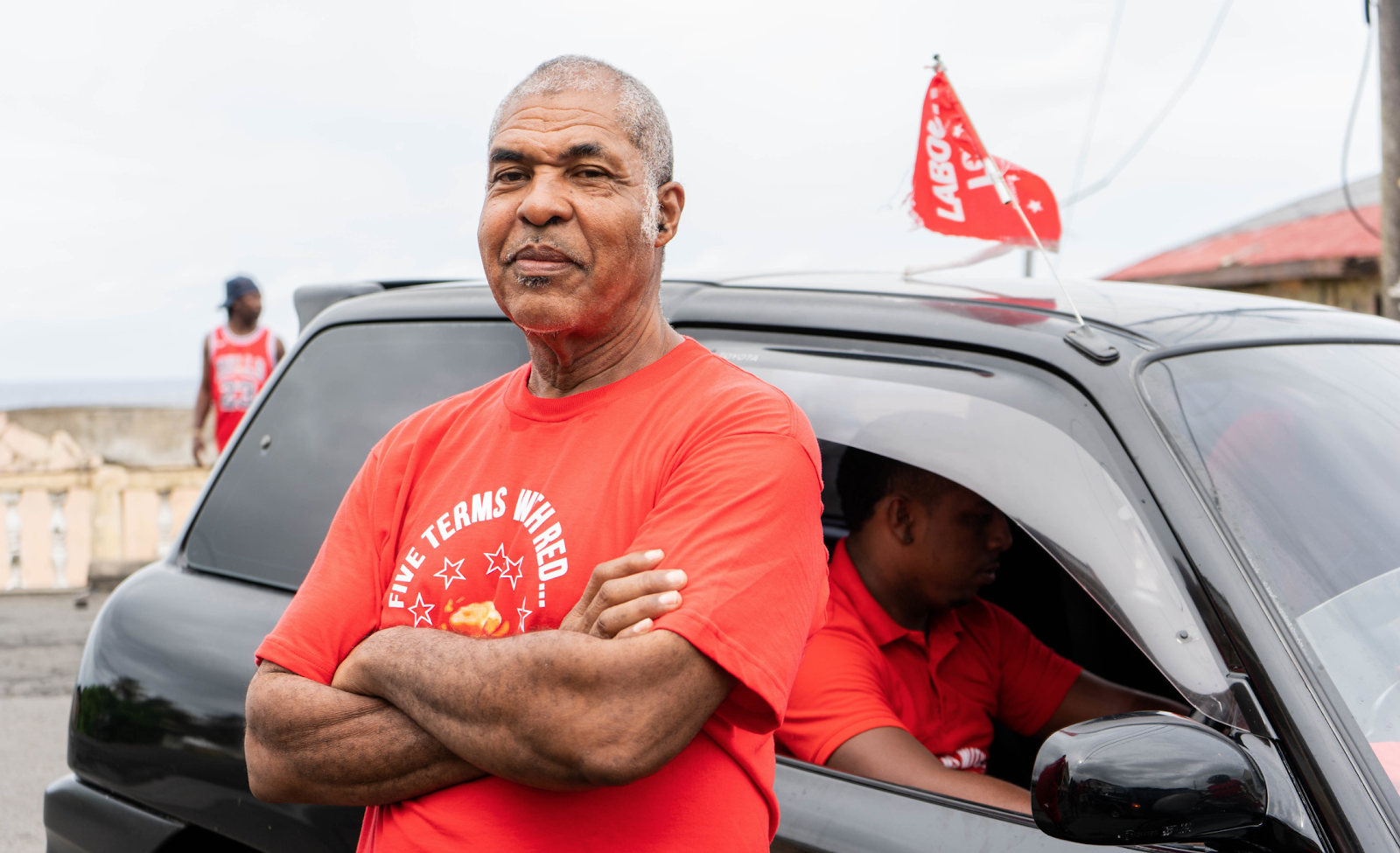 He made his first Political appearance in 1989, but was unsuccessful. On March 2001, he was elected to the Parliament of St. Vincent and the Grenadines as the Member for North Windward Constituency. He was sworn in as Minister of State for Agriculture, Forestry and Fisheries on 1st April 2000.

After successfully contesting the General Elections in 2005, he was appointed to the position of Minister of Agriculture, Forestry, and Fisheries. During his leadership at the Ministry of Agriculture he held the prestigious position as Chairman of WIBDECO, a regional institution for Marketing, for eleven consecutive years to 2016.

During the year 2012, he was transferred to the Ministry of Housing, Informal Human Settlements, Lands and Surveys, and Physical Planning, a position he holds to date.

Minister Daniel is a family man and an ardent Christian of the Anglo Catholic faith. 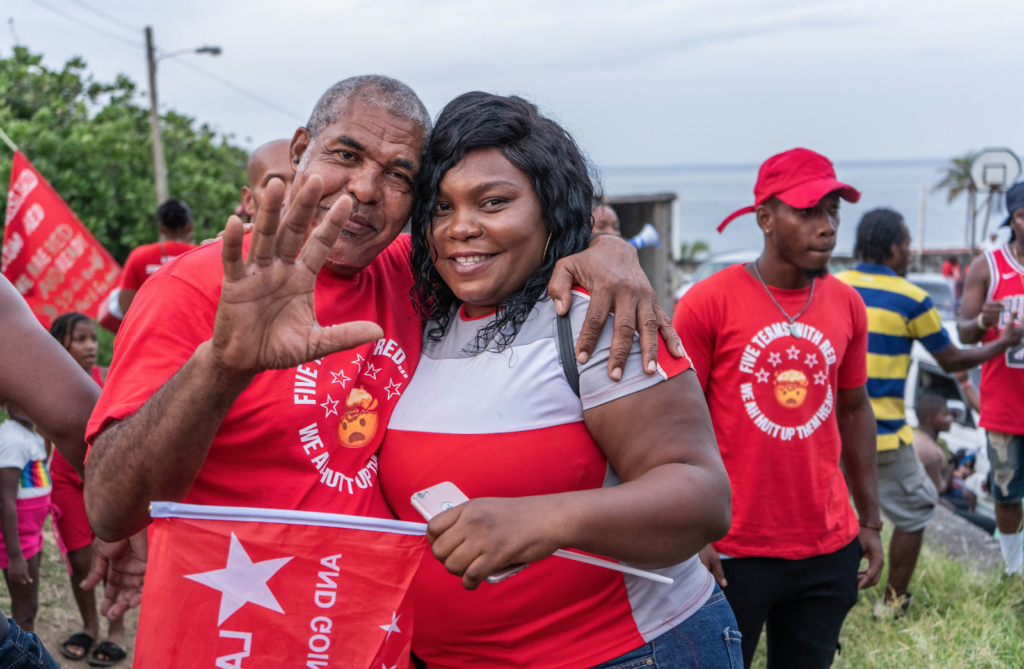