Orando Lenroy Joel Brewster also known as “Randy” was born in the town of Layou on October 1st 1986 to Icily Brewster and Orlando Lynch. He was the first child for both parents. He grew up in Texier Road in an extended family, his great grandmother Eileen Patterson being the Matriarch. Orando’s family was not rich and struggled to make ends meet. His mother being only just 16 years when she got him had depended heavily on her grandmother to help with his upbringing. They both understood that it was important for Orando to get a sound education and so they made sure that he had the best available at the time.

Orando attended the Leeward District Seventh Day Adventist School until he got to Junior 3. He was then transferred to the Layou Government School where he passed the then Common Entrance Examination and gained Entry to the Boys Grammar School in 1998. He graduated from Secondary School in 2003. He furthered his studies at the St. Vincent Community College and graduated in 2005. In September of 2005 Orando started his teaching career. He taught two years at the Barrouallie Secondary School then one year at Intermediate High School Kingstown. 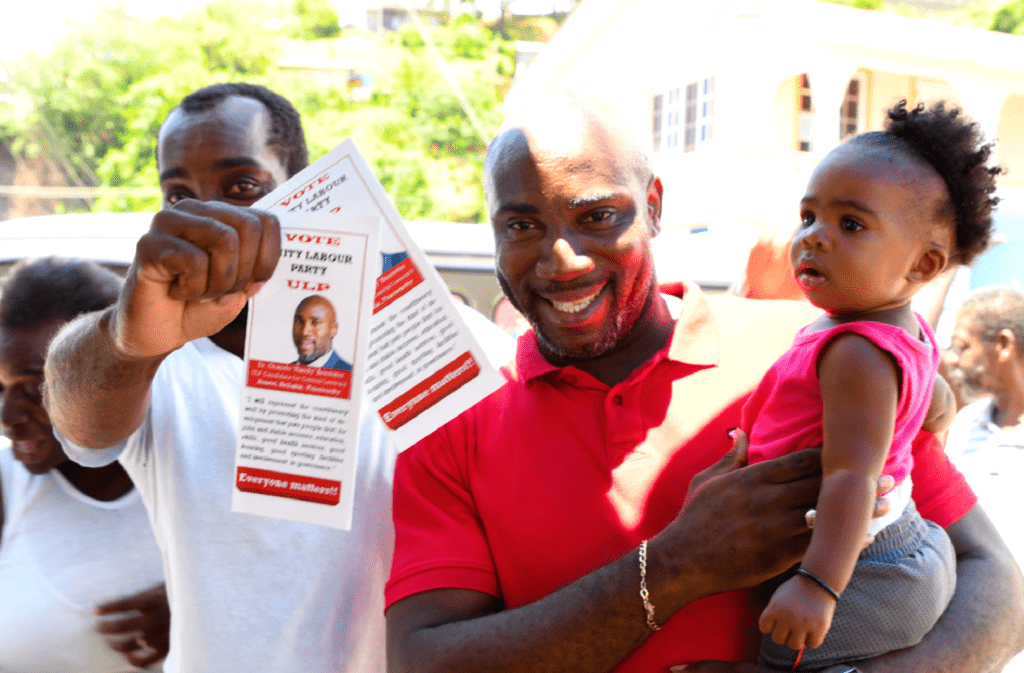 In 2008 Orando Brewster embarked on studies at Medgar Evers College pursuing a Bachelor in Biology. It was in that same year that his daughter Orhanna Brewster was born. It was after his daughter’s birth when Orando made a vow – he would not only change his life but would  also change the next generation by filtering every action through the lens of social responsibility.

Dr. Brewster is a devoted Christian and and youth evangelist. He is a dedicated member of the Layou Miracle Church. Dr. Brewster believes the scripture when they tell us to “seek ye first the Kingdom of God and His righteousness and all other things will be added to you.” 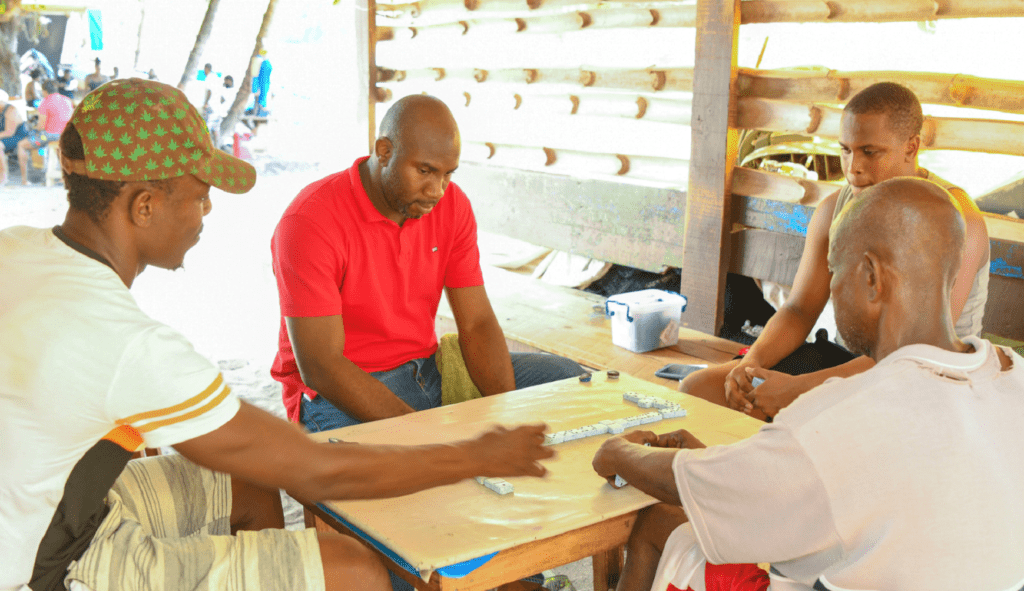